How to Tell If Your Phone Has Been Hacked

There's countless opportunities to have your phone hacked. From adware, to malicious apps, learn how to identify suspicious behaviours and counter them. 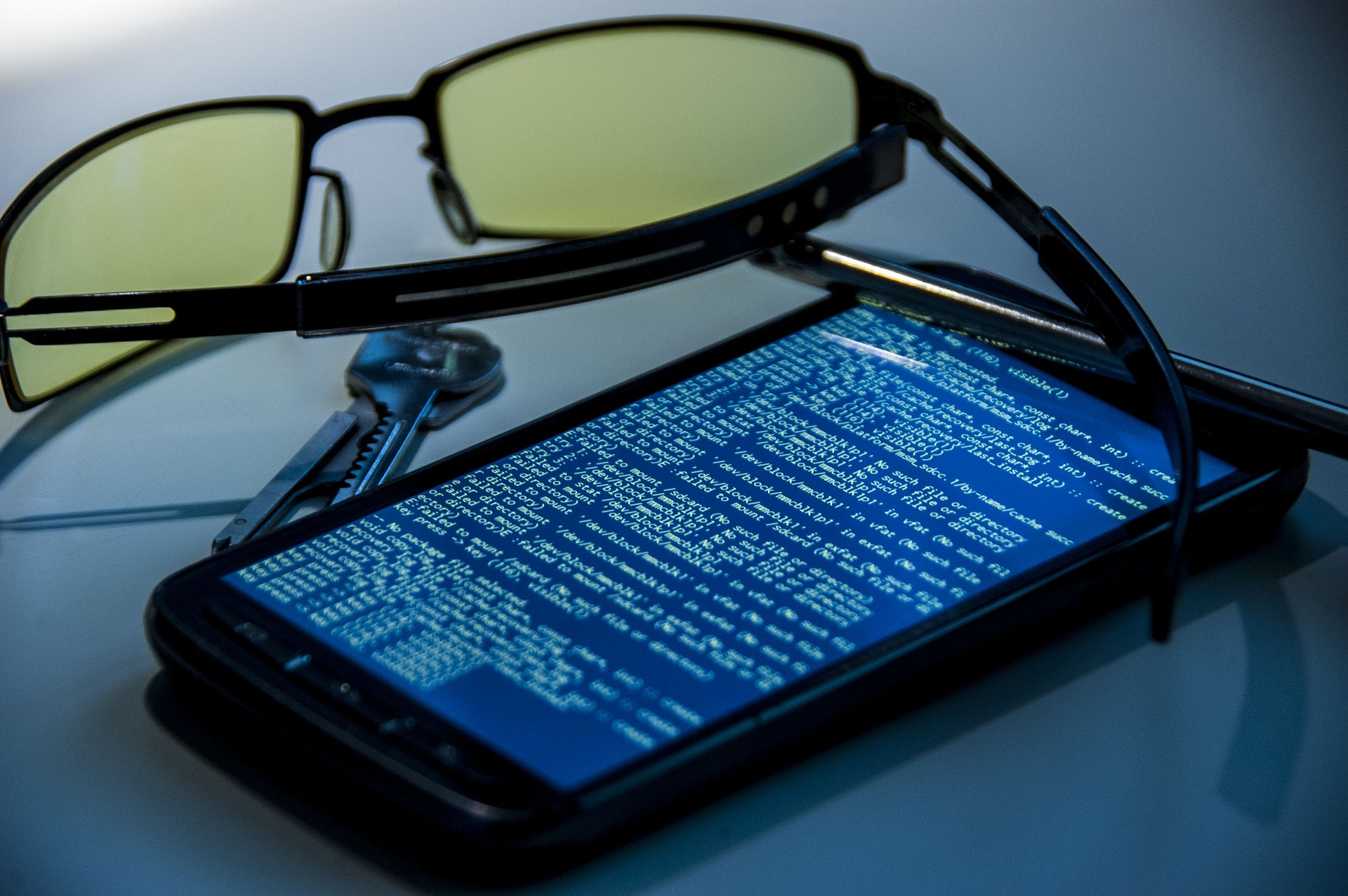 Have I been hacked? This has long been a common question asked by users of PCs and Macs. Now, however, the smartphone has joined the ranks of hacking targets. It’s a good idea to learn to spot signs of hacking on your phone. You can take preventive measures to keep your phone (and yourself, your money, your identity, etc.) safe from malicious actors.

Why do phones get hacked?

Phones used to be less likely to get hacked. Today, though, a number of factors are driving a big increase in malicious attacks on phones. For one thing, cybersecurity countermeasures are improving on laptop computers, servers and so forth. As it gets harder to break into a PC, hackers look for exposed targets like phones.

Hackers know that our phones store a lot of valuable information, like our credit card numbers, our personal identity information, social media and even our bank account passwords. Plus, the phone is has a computer processor on board. It can be used to mine for cryptocurrencies or serve as part of a malicious botnet.

We see two main types of attacks on phones. The targeted breach is a situation where the attacker is looking to install malware on your device, steal data from it or use the processor. Personal privacy invasions, which can occur in parallel with targeted breaches, are aimed at stealing your identity. This might include pilfering login credentials to your email and corporate systems. It might involve impersonating you to take over your bank account or trick co-workers into sharing confidential information in a phishing attack.

How do hackers get in?

Adware is a common threat for mobiles, brought in by thousands of malicious apps in official stores.

Hackers have a number of ways to compromise your phone. These include:

Why is preventing phone hacking important?

You have many reasons for wanting to prevent your phone from being hacked. At a minimum, it’s a hassle to have a phone that doesn’t work right. Personal risks span financial loss, damage to personal credit ratings and more. Businesses have much to fear as well. From the perspective of corporate IT, a smartphone is an “endpoint.” If compromised, it can lead a hacker into the much bigger zone of the corporate network and all the data that resides there. Today, with many companies endorsing “Bring Your Own Device” (BYOD) policies, your smartphone can be a hacker’s path to a major data breach.

Signs that your phone has been hacked

How can you tell if your iPhone or Android device has been hacked? The first indicator that something’s wrong comes from the phone’s performance. If it seems sluggish or slow to respond to your commands, that’s a sign that someone has installed malware on it or is using your processor without your permission. Or, it shuts down at unexpected times.

If you’re experiencing a phishing attack, you’ll likely see unusual texts from people who seem to be friends and family, but who are actually attackers. You might get inquiries from financial institutions asking you to reset your password and the like. These can be extremely difficult to detect. Phishers create nearly perfect replicas of bank websites to trick you into sharing your password. Alternatively, you might find your search engine results being redirected.

Random pop-ups are a sure sign of hacking. You can get false anti-virus messages urging you to “repair” a problem with your phone by clicking on a link. Phones are also vulnerable to ransomware. Your data will disappear, and you’ll be told to pay a fee to unlock it. Other signs of on attack include unauthorized access to your iCloud or Google account as well as random, unexpected access notifications on social media accounts.

What to do if your phone has been hacked

You don’t have to take phone hacking lying down. First, you should verify that there are no banking transactions or app store purchases that you don’t recognize. If you see any, contest them and notify the institution that you’ve been hacked. Then, change your passwords and use 2-factor authentication (2FA), including biometrics if possible. Verify your account details and email/social media history where relevant. Consider changing some of your behaviors to prevent it from happening again. Changing behaviors might mean avoiding certain websites, not downloading apps you don’t know and so on.

How to prevent your phone from being hacked

It's important to conduct regular checks to avoid extended exploits.

You can take measures to prevent your phone from being hacked. The best approaches are multi-layered. No one thing will provide 100% protection. However, by taking a number of critical steps, you can protect yourself fairly well:

Phone hacking is a real problem. It can negatively affect your privacy and finances. It can also cause problems for your employer, which will most likely become problems for you, even if you did nothing wrong. Being aware and adopting good security hygiene on your phone is an effective countermeasure. It’s also a good idea to take the process further and install dedicated security tools to keep your phone safe.