Where Does Phone Theft Happen the Most?

Did you know that those places were you feel more comfortable are the ones you are more at risk of having your phone stolen? Learn where, and why this happens. 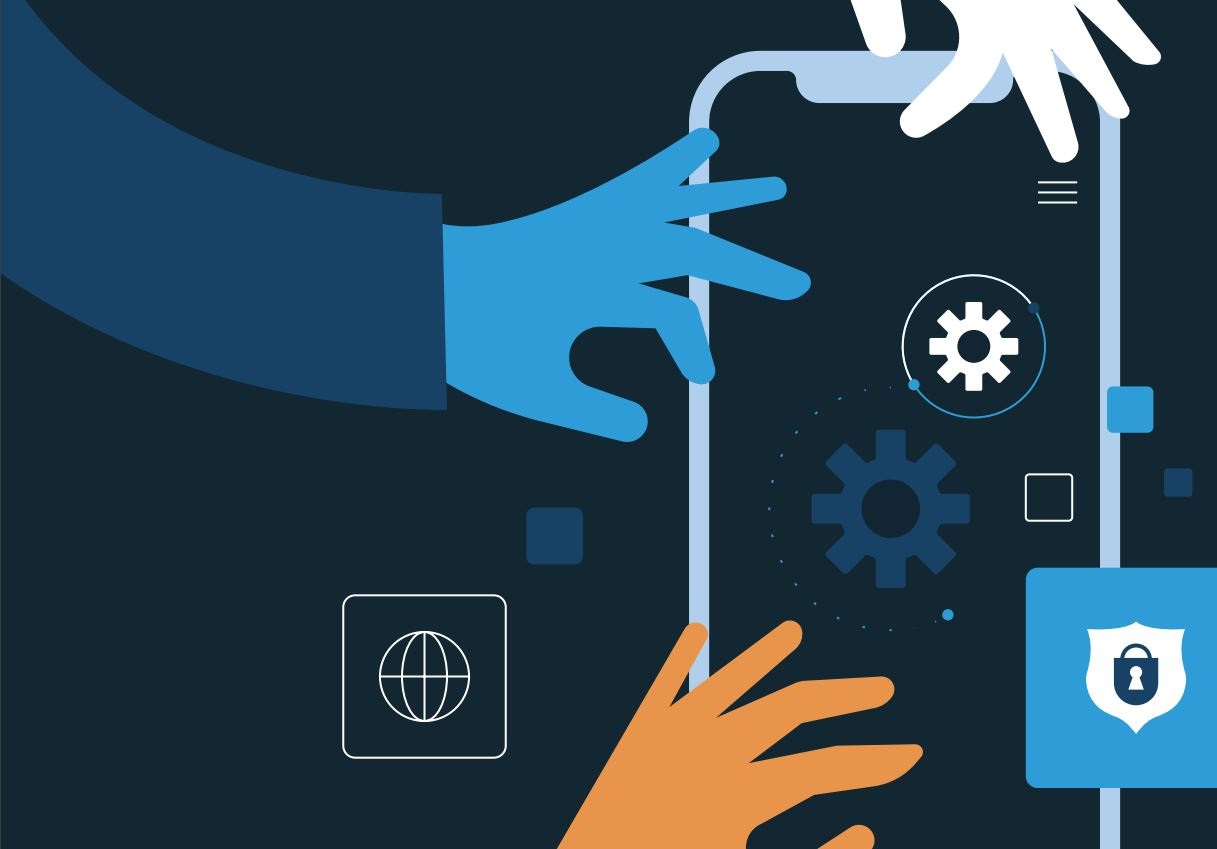 Losing your phone is one of the most frequent and hated mini-heart attacks you can get to experience. The sudden panic, the rushing between rooms, the sudden realization. Simply horrible!

But you know what's worse? When your phone wasn't buried beneath a pillow in your living-room, but actually stolen and in the hands of a running thief!

What are the chances of having your phone stolen?

Well, in the Mobile Theft and Loss Report (MTLR) we conducted for 2018, based on data from our user’s loss stories, we found out there’s a 31 percent chance of suffering theft versus losing it yourself! That’s more than 1 in every 4 cases.

How do you Really Prevent Theft?

Usually, we think that being cautious in places where we think theft can strike solves most of our troubles. Staying alert on the bus, closing your backpack’s pockets while on the subway, taking your laptop with you when you go to the bathroom in a café. Personal safety 101, right?

These are all the precautions we usually take when we don’t feel completely safe in the environment we’re in. Are they really effective? And what about those places where we aren't on edge? These and many other questions popped up in our heads, and thus, we went ahead and took a look at MTLR 18's data to see how safe each location really is.

Where Does Mobile Theft Happens the Most?

We took the information of over 800 real theft stories from our users and broke them down by location to get where people are more prone to suffer this kind of event. Here, we can take a look at the top 15 places where gadget theft happens the most:

It is more than clear than which locations dominate the list, the top 5 places represent a combined 82,42%! What’s more, it is also obvious that these places represent locations in which the owners spend a long time in, as part of their daily routines.

Now, let’s dive a bit deeper into what these places represent. Remember when we mentioned the standard precautions anyone takes when in places they don’t feel secure? Well, we can see in the table a ton of so called ‘secured locations’, such as Home and Office, dominating the list!

In the end, places that are perceived as secure ones are as prone to theft -if not more- than those places we don’t feel as comfortable with. This is what we call comfort-based insecurity, a term that first appeared when we started reading our user’s stories to see what had happened in these ‘comfortable’ places.

It was then that we learned that users became vulnerable in these places because they felt secure, comfortable, and thus were careless when it comes to their gadget’s security. There were repeated cases in which the common factor was an unsuspected thief, such as:

By getting a bit loose on security at school, or at the office, you increase the risk of having your phone stolen. Treat each place the same, because theft is transversal to any location and suspects are not only cliché thieves, but also regular-looking opportunists who don’t come out of a Hollywood heist movie.

Another common factor in these stories is that our users were able to get the thief and find their gadgets because they were ready for it and had Prey in their smartphones. The basic Anti-theft version is free, and it goes a long way to have pictures of the user, nearby and active WiFis, locations, and more evidence in reports you can take to the police for them to take action.