CIO vs. CTO: Who's in Charge of IT Management?

Where do you draw the line between a CIO and a CTO? How do they compliment each other? 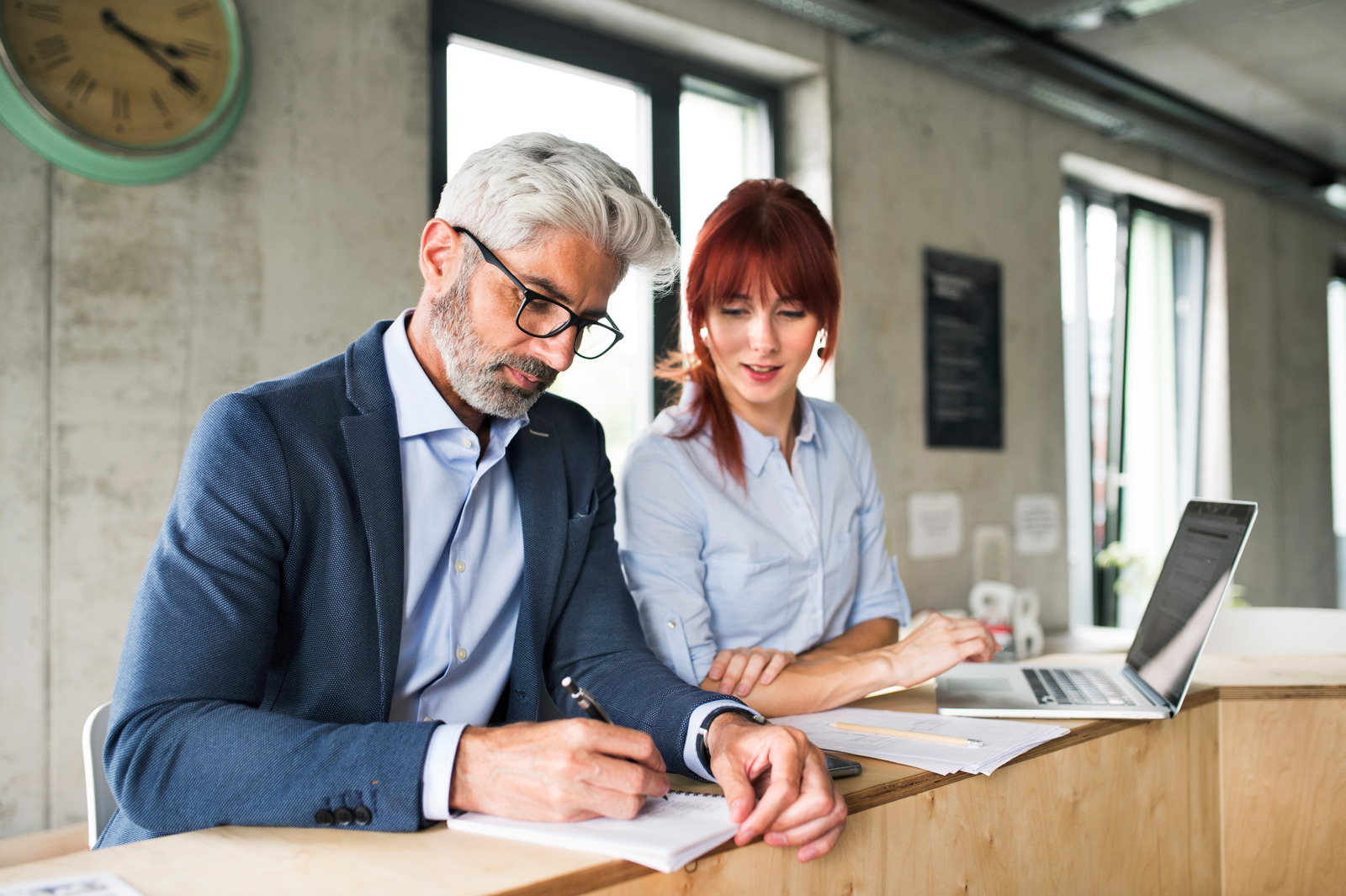 Where do you draw the line between a CIO and a CTO? How do they complement each other?

What exactly is a CIO? How is that role different from that of a CTO? How do the two work together? Depending on size and structure, many organizations have a Chief Information Officer (CIO) and a Chief Technology Officer (CTO) in charge of corporate software and IT management. But the difference between their roles raises many people’s eyebrows.

What's the point of both?

Company IT asset management looks very different from five years ago. Office work is more flexible. CEOs have implemented bring your own device (BYOD) environments, software as a service (SaaS), and cloud-based servers.

IT managers are in charge of corporate information. As IT managers increase their storage and backup in cloud-based services, their focus is increasingly on computer data security.

What's the difference between the CIO and the CTO?

It may not be obvious why there are different offices to lead information and technology.However, the differences between the two roles are fairly clear:

While there are many intricacies to the CIO job description, one can consider the following three things defining features of the job:

Similarly to the CIO position, the CTO position can be broadly defined by the following three traits:

Does Your Company Need Both?

Because of the growing tech industry, most companies do need both a CTO and a CIO. As previously outlined, CTOs and CIOs both have full plates of responsibilities and are essential to most tech businesses.

However, some companies have found other alternatives -

Computer Weekly has another notion: a hybrid CIO. In some companies, the CIO acts as the CTO.

Other companies have split IT management between the person that oversees supply and the person that manages demand. A CTO will deliver technology, and the CIO will apply it in the company’s processes.

How you split the duties is up to you but, in general, it’s best to have both roles. You’ll also need to make sure they’re clearly outlined in your application process. But that’s a topic for another time.

Who’s in charge: the CIO or the CTO?

Example: Let’s say your company needs data protection software for all your corporate devices. Where do you draw the line? Who’s in charge here?

Traditionally, the CTO reports to the CIO. But this depends on the company. Oleg Vishnepolsky, Global CTO at DailyMail Online and Metro.co.uk, explains how these two officers often don’t agree on who responds to whom.

What do CTOs think of the CIO?

The heads of information are typically thinking more strategically than operationally . They excel at planning and seeing the big picture… so they are better at negotiating with technology vendors and managing costs. But CIOs spend much time in meetings that have “little to do with technology.”

CIOs are a lot less technical than a CTO because they often come from a non-technical background.

The result? CTO’s claim CIOs are risk-averse and inward-focused. They would rather license technology like software as a service than build it themselves.

What do CIOs think of the CTO?

Heads of information say that their technology counterparts don’t plan or work their costs correctly.

Rather, “they like to play with technology that has little benefit to the business,” and run “vanity projects that have no value to the company.” They are more prone to risk and may not manage day-to-day operations as well.

In other words, there can be a lot of confusion and mixed signals.

CTOs say that CIOs should report to them.

CIOs claim CTOs must answer to them.

This can make for a difficult situation for a CEO. However, there are good steps to prevent conflict. There are some amazing books and thought leadership articles on this topic, but here is a quick rundown:

How to Ensure that CIOs and CTOs Work Well Together

In today’s world, technology companies are popping up daily. That means more CIOs and CTOs will be essential in tomorrow’s business world. How do they differ? Which is more vital? The reality is: each position is very important. They should stay head-to-head to benefit the organization’s flow, and should be prepared to work together for the success of the company.

Understanding the difference between a CIO and a CTO is crucial to getting the most out of both positions. While the roles may seem similar or even identical to some, possessing a solid grasp on the subtleties and unique facets of each will position you and your company for success.

How do your company’s CTO and CIO work together?